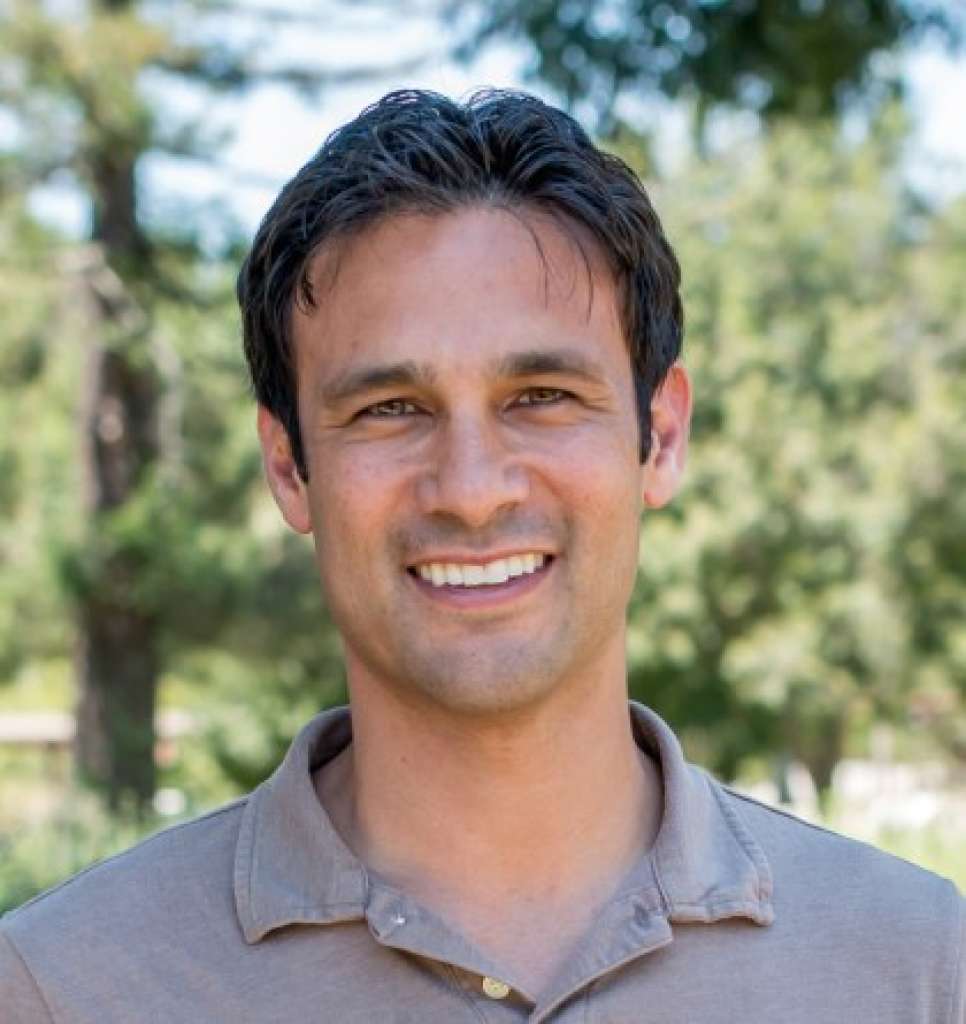 In all of my projects, whether it’s a book or a short article or teaching a class, I try to combine both sides of the brain, stimulating intellectual curiosity while also exploring the human condition. Life is most interesting when we embrace both science and faith, logic and feeling.

I am a Filipino-Armenian American who studied journalism and island biogeography (yes, that's a thing) at Duke University and earned my Ph.D. in Environmental Science from UC Berkeley in 2013. I founded the Natural History and Sustainability program at Merritt College in Oakland, CA in 2017, where I still teach. I have also taught at UC Berkeley, Laney College, and for the California Naturalist program, and I am the former president of the Angel Island Conservancy.

In 2020, my first book, The Wax Pack, reached #7 on the Los Angeles Times bestseller list and was named one of NPR's Best Books of the Year. I am now working on a new book, The Six Pack, to be published by Hachette in 2024, about myth vs. reality and shifting identity in the world of professional wrestling, specifically focusing on the men who forever changed the industry in the mid-1980s. I may even get in the ring.

I play ice hockey, and fall a lot.

A Sample of Clips

"Half of these earwigs use their right penis. The other half use their left penis. Why?"  Smithsonian

"Fresno on her mind"  Alta

"When baseball players retire, they turn into accidental Buddhists" CNN

"A weekend in Fresno, CA" Via